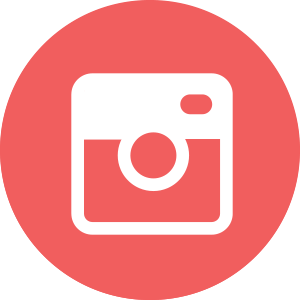 Foreword by A N Wilson, with Introductions by Jane Sellars, curator of the Mercer Art Gallery Harrogate and Sophie Gordon, Curator of the Royal Photographic Collection at Windsor Castle

"Charlotte Cory's art, unlike its taxidermed semi-human subject-matter, is always on the move, and endlessly exploring different visions of lif and death on this planet....   Charlotte Cory enters the territory through the Looking Glass.  Rather than Flopsy Bunnies wearing frock-coats and breeches, she give us beings who started life as human beings but have now... now??  Where are they?  Who are they?  Having asked the question, we change the pronoun from "they" to "we".  The title of this book is a joke and a challenge.  Who are we?  There is laughter in the visions of the world which this book displays, but there is no whimsy in Charlotte Cory.  That is what is so disturbing.  The art is serious art." 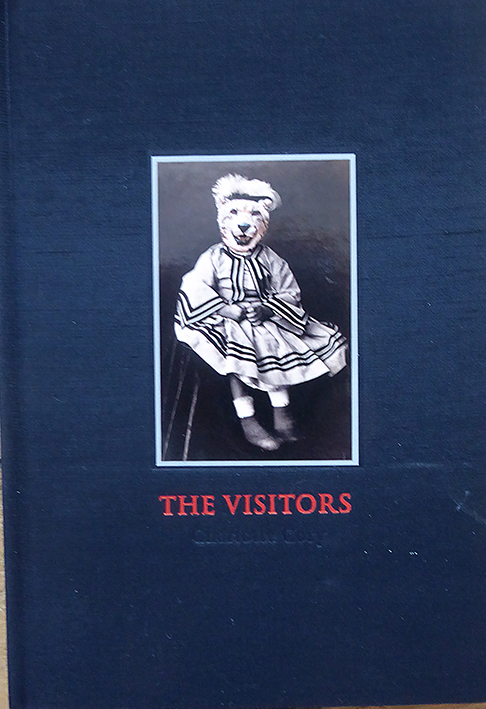 "Yet there is something assuredly sadder than discarded photographs of forgotten faces and blurry family pets who would not keep still in the excitement of visiting the studio: all those stuffed animals in museums, shot long ago not on glass plates but with guns, their very bodies preserved for posterity to gawk at.  Where did this moth-eaten lion sniff his last antelope?  Over what distant verdure did that dusty parrot flap tremulous emerald wings?...." 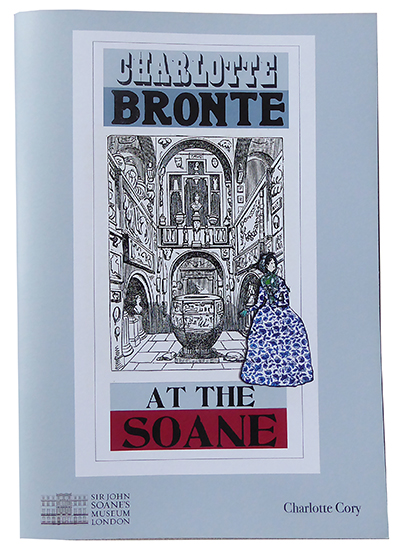 "...when you walk through the front door you could just as well be Charlotte Brontë arriving on the arm of George Smith in 1850.  I could picture them wandering around together and almost overhear their conversation...." 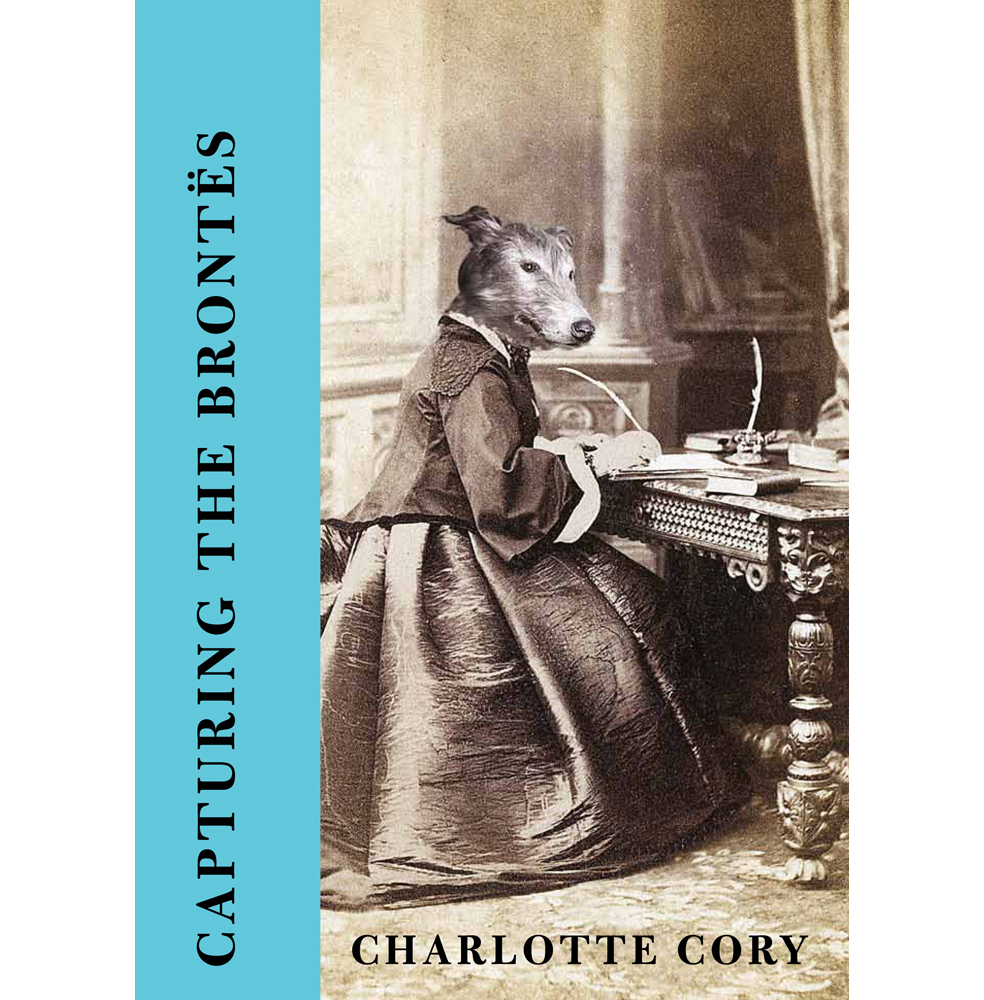 The Brontës and Photography - a comprehensive catalogue of the exhibition held at the Mercer Art Gallery in Harrogate, Sept - December 2013 and simultaneously at the Bronte Parsonage Museum, Haworth; Oct - Dec 2013.

Featured in an edition of The Verb about surrealism in art and poetry, BBC Radio 3, December 11th 2013.

Signed Copies available direct from the Bronte Parsonage and from the Sir John Soane's Museum shop.

Pursued By a Bear, Shakespeare Quotations - published by The Globe Theatre, London, 2012

"Shakespeare who assiduously revealed the animal nature of his characters through dramatic conflict would certainly have delighted in the transforming possibilities of photography..." 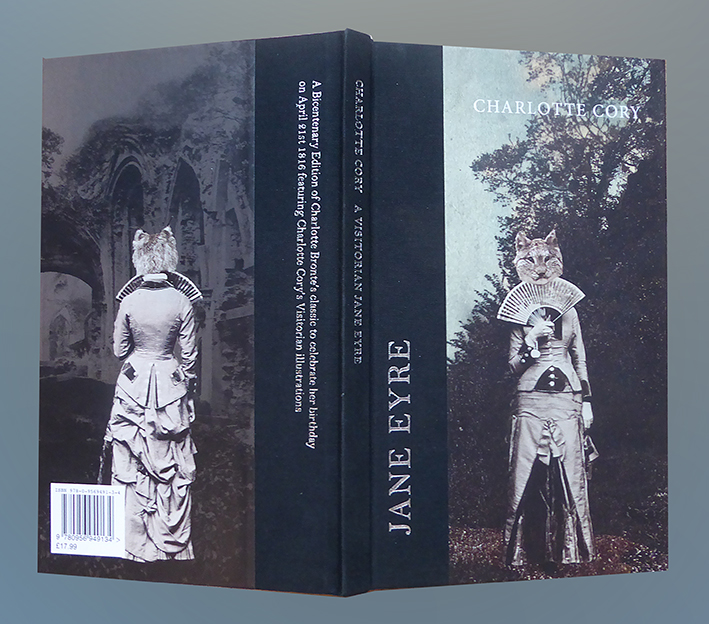 To mark the Bi-centenary of Charlotte Brontë's birthday, April 21st 1816

"JANE EYRE contains so many reference to humans behaving like animals - with cats, rats, toads, bad animals hopping around the early pages - as if Charlotte Brontë deliberately set out to incite some artist to illustrate her book in this way.  All that was needed was to wait for the technology to be invented.  Luckily it has been, and in time for her bicentenary." 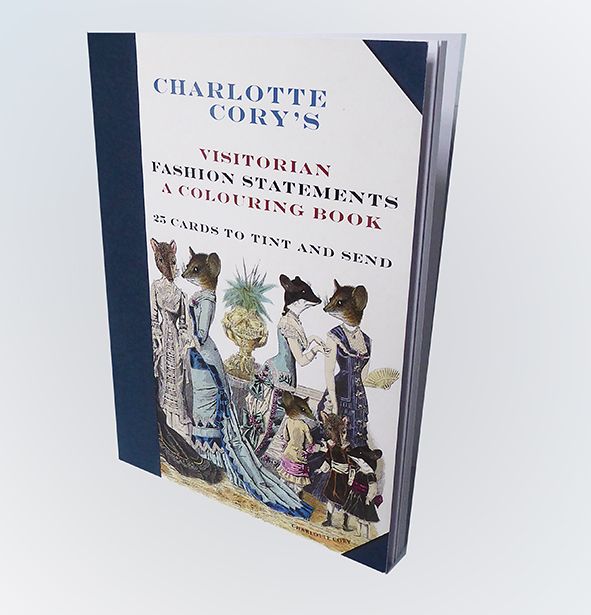 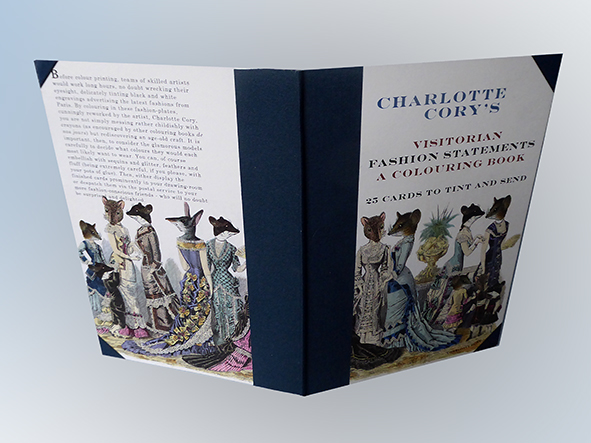 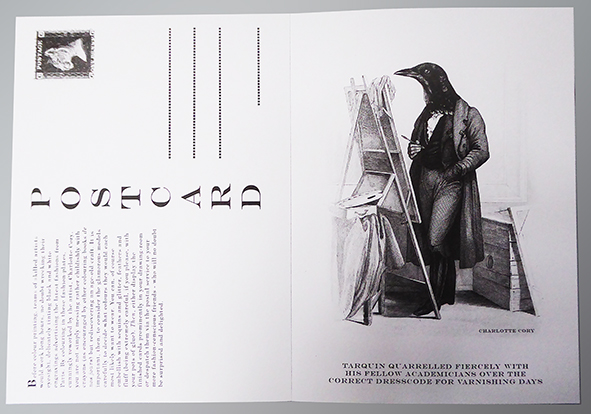 "Before colour printing, teams of skilled artists would work long hours, no doubt wrecking their eyesight, delicately tinting black and white engravings advertising the latest fashions from Paris.  By colouring in these fashion-plates, cunningly reworked by the artist, Charlotte Cory, you are not simply messing rather childishly with crayons (as encouraged by other colouring books de nos jours) but rediscovering an age old craft." 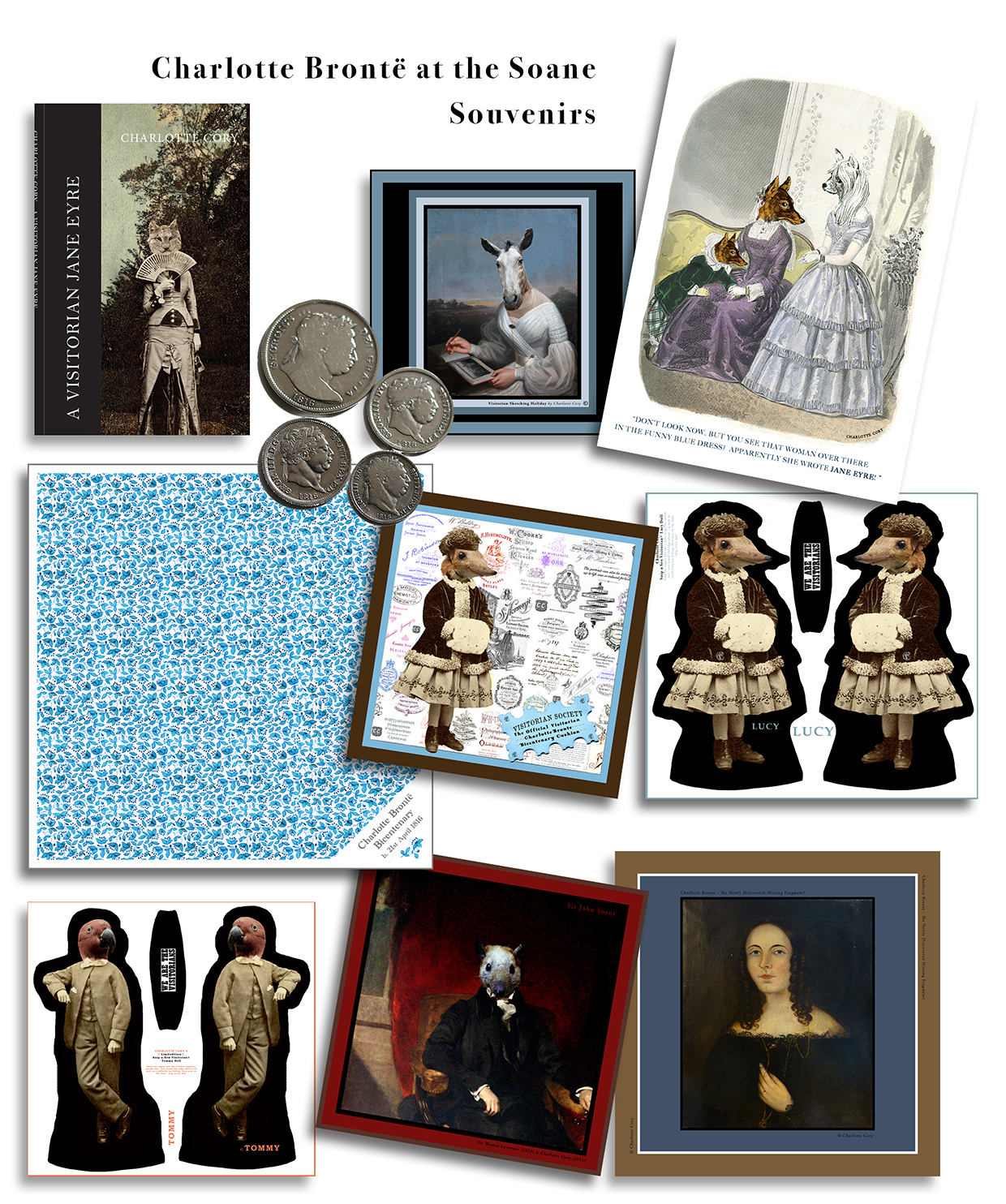 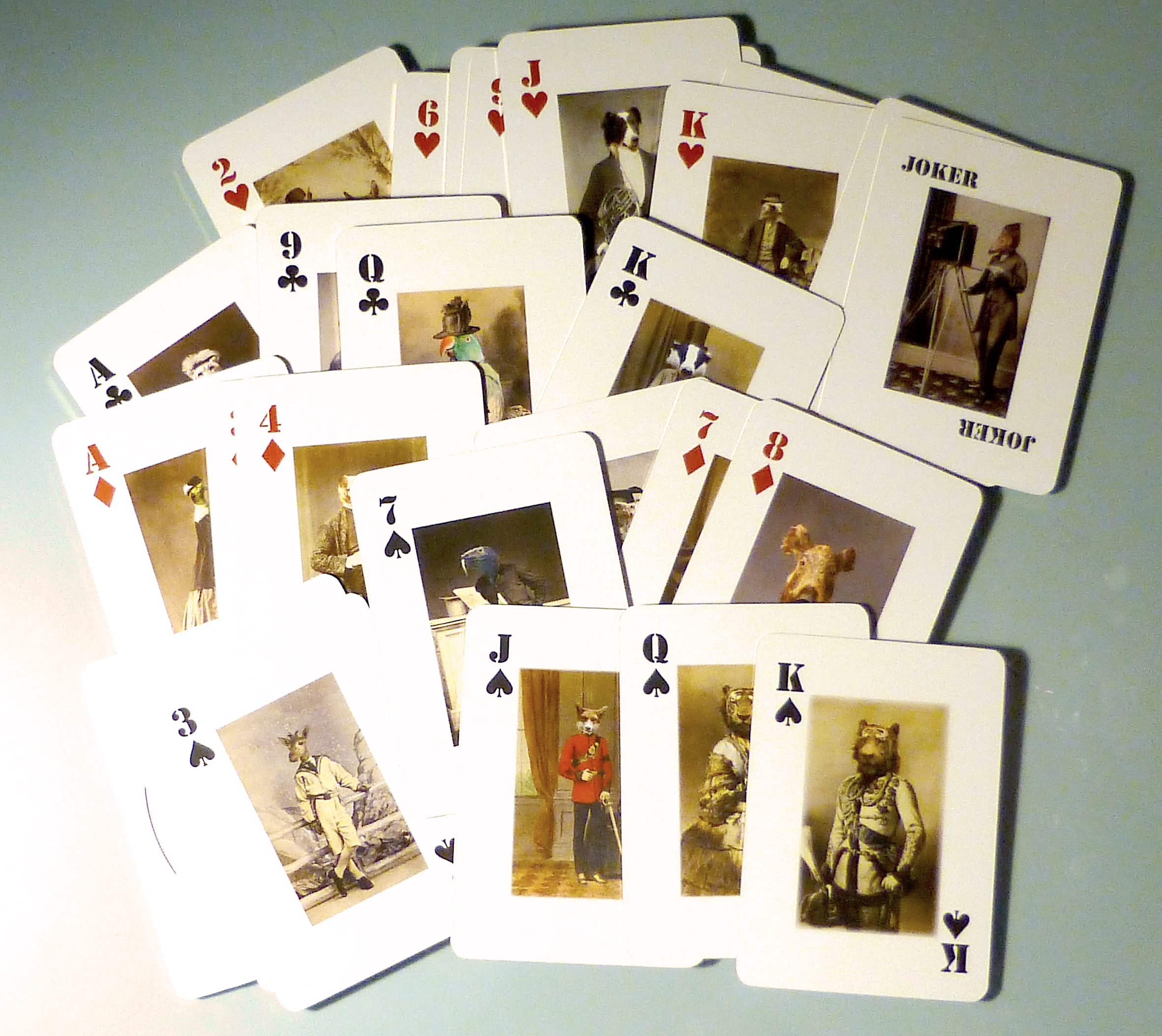 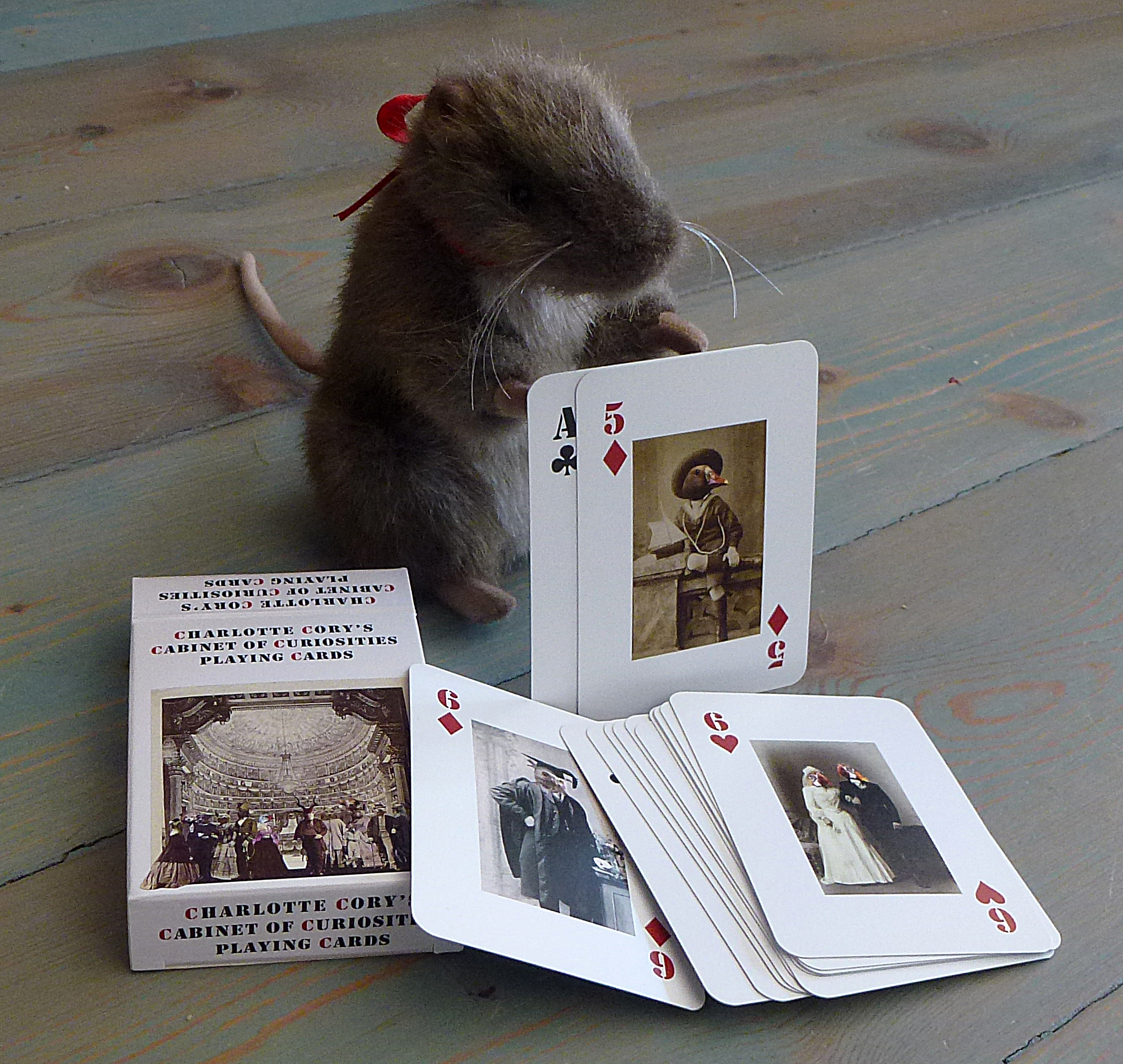